Ten reasons why San Diego is a great vacation spot for a romantic getaway. How to enjoy San Diego for less, with the best. Video included.

San Diego is located in the southern part of California near the Mexican boarder. The area is known as the Tijuana-San Diego International Metropolitan Area and includes two large North American coastal cities in two different countries.

The over all population for the entire area is close to 5 million, which makes it one of the largest International hubs in the world, with 13 consulates.

Over 40 million people cross the Mexican-American border between Tijuana and San Diego, which makes the crossing one of the busiest crossing in the world.

Here are 10 reasons why you might want to vacation in San Diego:

1. The San Diego Zoo is one of the cities most famous attractions. Who said the zoo couldn’t be romantic? The zoo host extended hours during the summer with live entertainment.

2. Tourist can take a boat to Catalina Island and enjoy dining and shopping. This is the only island destination on the West Coast and has memorable lodging for a romantic getaway.

3. San Diego is hosts to several museums, including the Museum of Art, Museum of Photographic Arts, Museum of Man and Hall of Champions Sports Museum among other museums such as the Museum of Making Music, the family friendly Reuben H Fleet Science Center and more.

5. Day trip or short trip to Tijuana, Mexico, which is less than 25 miles from downtown. Enjoy the culture of Mexico and experience Mexican entertainment. Affordable day trips available from downtown. (Around $50 to $150)

6. A lot of free activities for kids and family.

8. It’s one of the best places to board a cruise ship headed for the Mexican Riviera.

9. If you’re a single the city is full of single sailors. The city is home to the Pacific Fleet and has one of the largest U.S. Naval Base Stations on the west coast of the United States.

10. Vacations are affordable. You can find activities and lodging to fit almost any budget. Regardless of which part of town you stay in, you can use the public transportation to get where you want to go.

There are free activities and paid activities to keep vacationers busy. Or you can just relax and look out over the coast-line. Your choice from a city that has it all. 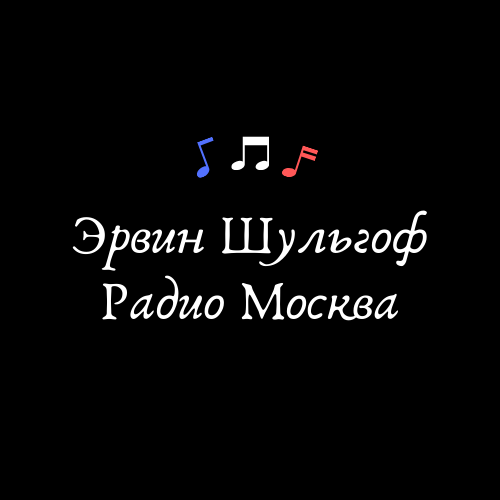